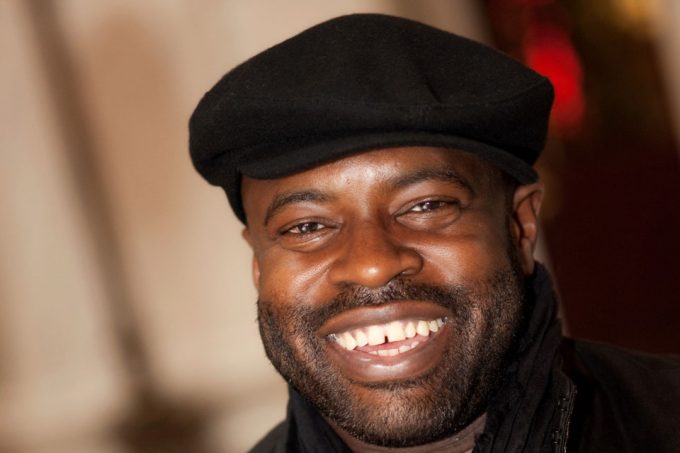 The Roots are supporting the ongoing fight against childhood obesity in a special charity concert on Saturday. Tariq “Black Thought” Trotter, co-founder and lead MC of The Roots, will host the concert to raise money for his GrassROOTS Foundation in Philadelphia. It’s the first in a 10-city initiative, reports AllHipHop.com, to bring awareness to childhood obesity in the African-American community.

“Let’s Move It Philly!” will kick off tomorrow at the Sigma Sound Stage at 8 p.m. and will feature various artists, including Black Thought and fellow Roots bandmate, Questlove, along with Rich Medina, DJ Diamond Kuts, Nikki Jean and the Money Making Jam Boys. The event will also include free HIV testing and additional health services.