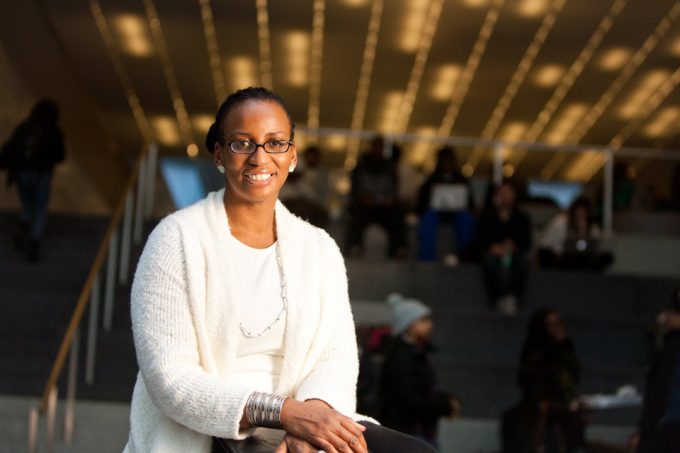 Since October 2013, Dias has volunteered her expertise and skills to the campaign of Mayoral Candidate Ras Baraka in Newark, New Jersey. She provided counsel and assisted in shaping his education, economic and health policy papers and positions. This past May, he was elected Mayor of Newark. Dias was asked to serve as co-chair of the public health committee whose mandate is to develop a strategic plan to confront violence as a public health issue.

“It is quite a honor. It really does feel good to be a scholar-activist. I was selected because of my interest in the overall well being of people of Newark and because my research explores the intersection between pubic safety and health. While I think many people consider the health and well being of the citizens of Newark, there is a tendency to separate issues of safety from public health said Dias”

“I bring to the co-chairmanship the ability to organize and focus, so we can achieve measurable goals of success and strategically shift the needle on these key issues, especially in the first 100 days and first year.”