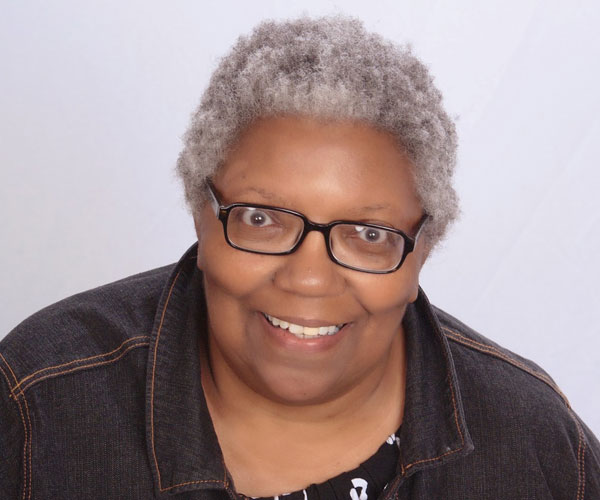 Professor Emeritus Vernellia Ruth Randall was born March 6, 1948, in Gladewater, Texas to Mary Pauline Hall Randall and Ernest Randall. Both parents graduated  from Jarvis Christian College. Raised by her father in difficult circumstances in Muleshoe, Texas, Prof. Randall attended the two room colored school there and graduated from Carver High School in Amarillo in 1966. Receiving her A.A. degree from Amarillo College, she entered the University of Texas and earned her B.S. degree from the School of Nursing. Prof. Randall obtained her M.S. degree in nursing from the University of Washington in 1978 and in 1987 her J.D. degree from Northwestern School of Law, Lewis and Clark College in Portland, Oregon.

Highly sought after as a public speaker on matters of health and race, Professor Randall has also published widely. She is a recipient of the Chairman’s Award from the Ohio Commission on Minority Health and has been honored by a Commendation from the Ohio House of Representatives. Randall is an accomplished webmaster and has received awards for her website development. Her website, Racism.org has been on the web since 1995.  Her latest book is entitled, Dying While Black. 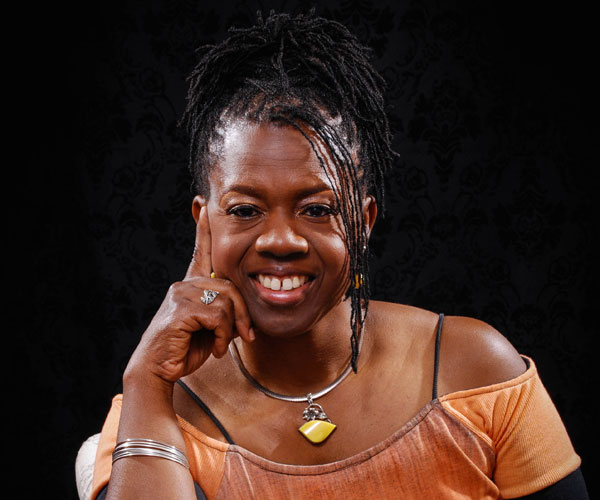 Dr. Lewis, a clinical psychologist, is well known for her commitment to wellness, healing and purpose-driven living. She began her… 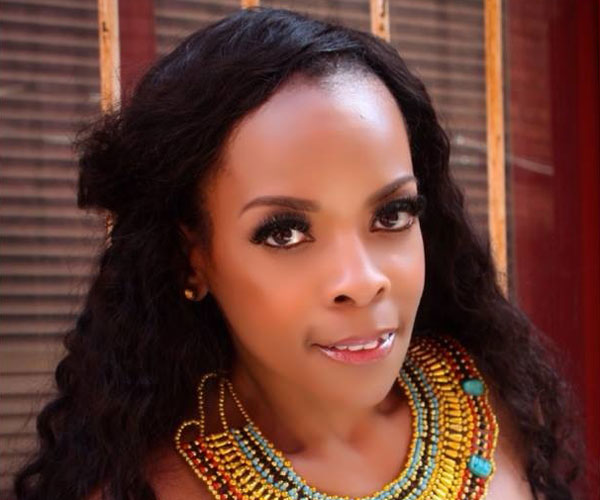 Linkedin
Make An Investment In Our Girls and Young Women Today.
Take Action
Copyright 2022 - All Rights Reserved  |  GrassROOTS Community Foundation is a 501(c)3 charitable organization.
Back To Top