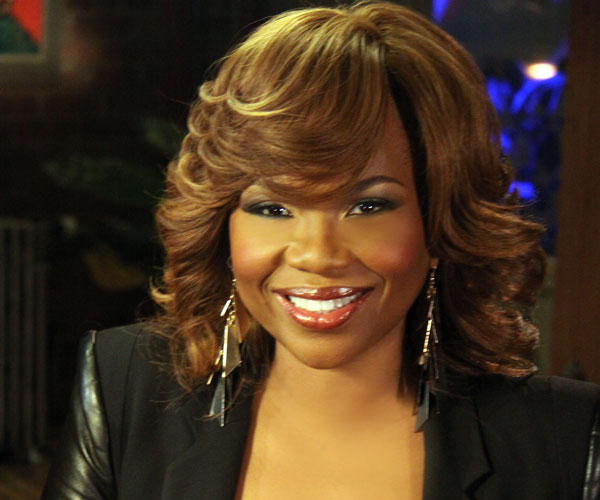 While talent management and television production are at the core of Monami Entertainment’s business, Scott-Young’s background in marketing has led her to brand development and consumer products. She is part owner and Chief Marketing Officer of MYX Fusions Moscato, (www.myxfusions.com), a premium, ready-to-drink wine beverage taking the spirits industry by storm. Launched in 2012, MYX Fusions Moscato is currently in over 40 markets worldwide and sold at most major retails chains and supermarkets.

Mona’s business and philanthropic achievements have garnered recognition from a variety of organizations and publications. She was recently recognized by the National Congress and Convention of Haitian-Americans for her philanthropic work and currently serves on the board of The Haitian Roundtable, The RSQ Foundation and The GrassROOTS Foundation. 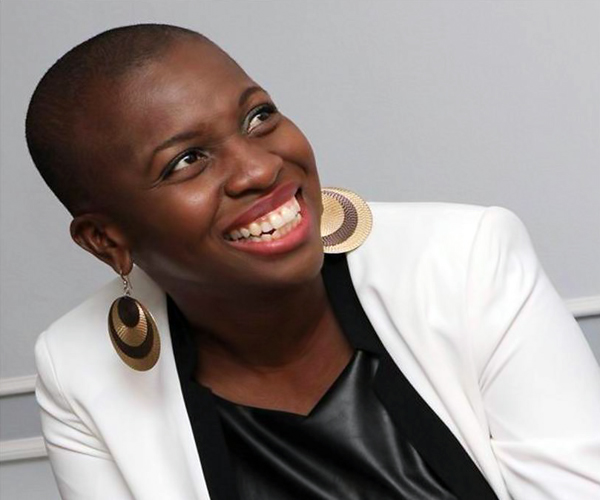 Lisa Maxwell is a marketer with expertise in building brands through innovative campaigns to deliver sustainable growth. Lisa rose through…

Linkedin
Make An Investment In Our Girls and Young Women Today.
Take Action
Copyright 2022 - All Rights Reserved  |  GrassROOTS Community Foundation is a 501(c)3 charitable organization.
Back To Top